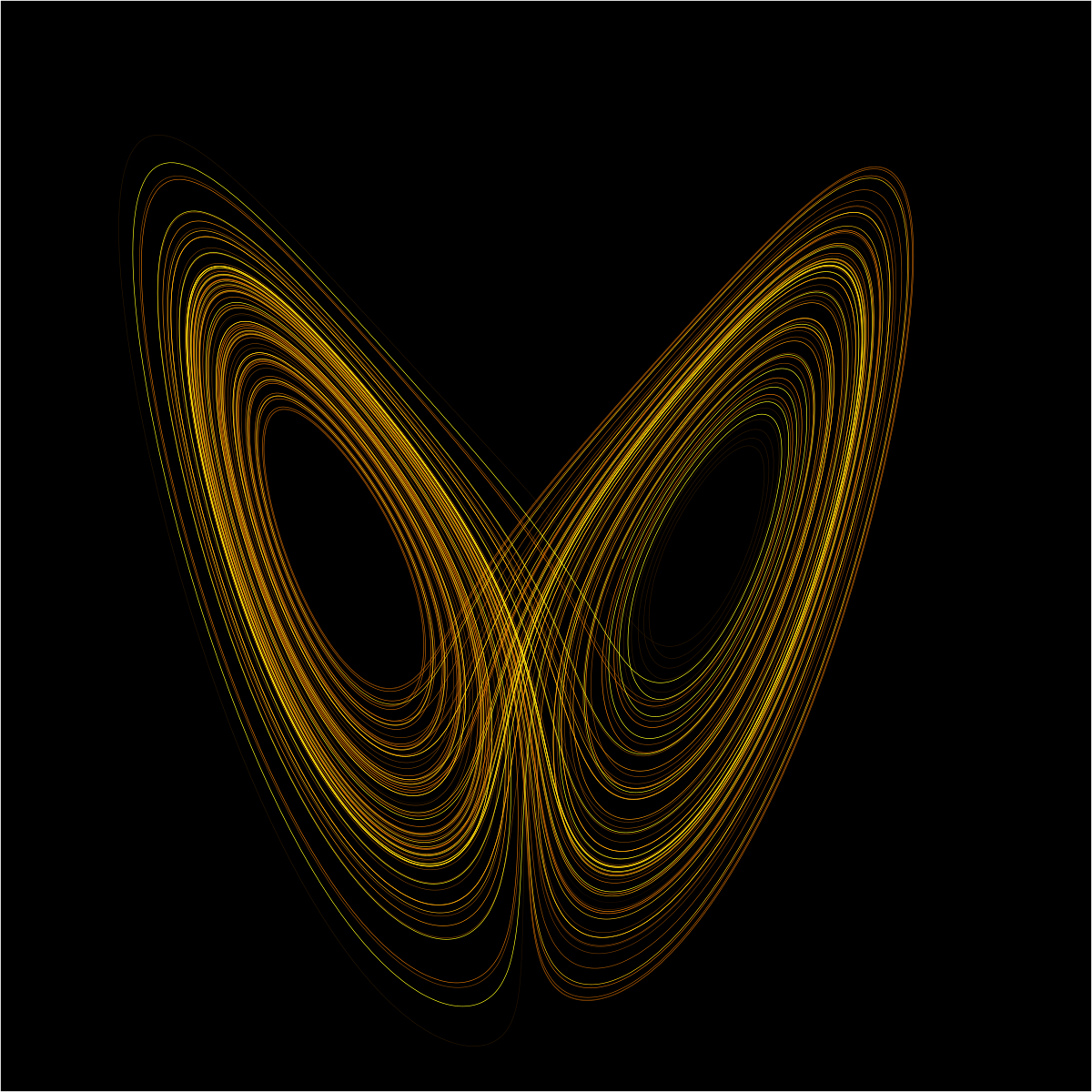 Forecasts of a global slump in the rest of 2020 are coming in droves from mainstream economists – it’s now the consensus that there will be a contraction in global real GDP in at least two consecutive quarters (Q1 and Q2), in the wake of COVID-19 pandemic and the ‘lock down’ in response.

The International Institute of Finance (IIF), the research body of international banks, now reckons that the US will contract by annualised 10% by end-June and Europe by 18%.

Deutsche Bank economists reckon that the first half of 2020 will experience the worst slump since the 1930s. “The quarterly declines in GDP growth we anticipate substantially exceed anything previously recorded going back to at least World War II.” Oxford Economics reckons the US economy will contract at annual rate of 12% by end-June.

But the mainstream remains optimistic.  All forecast a sharp recovery in the second half of 2020. China is recovering fast, the argument goes, and by September the major capitalist economies will bounce back, once the pandemic subsides or the authorities are able to contain it (as they appear to have done in China, Korea and Japan).

The hit to working people in the advanced capitalist countries from a global slump, even if short-lived, will be severe, especially after years of austerity and wage suppression. But for the billions in the ‘developing’ countries, it will be devastating.

But even if that optimistic scenario is born out, the hit to economies will mean no growth at all globally over the whole year.  And that is after 2019, which saw a significant slowdown to near what the IMF calls a ‘stall speed’ of 2.5%.  The Chinese economy, which has been hugely hit by the virus and the lockdown, was slowing even before the coronavirus crisis. That means even a powerful stimulus programme in China would struggle to boost global growth.

And this is the point that I want to emphasise – there is much talk about fiscal and monetary measures to alleviate the slump in the advanced capitalist economies.  But there is little talk about the devastating hit to the billions in the so-called ‘Global South’.  Many larger economies there were already in a recession – Mexico, Argentina, South Africa etc.  And now the double-whammy of a collapse in commodity prices, particularly energy, will hit many ‘global south’ economies depending on staple commodities as their main exports. It is the sharpest fall in commodity prices since 1986.

There has already been a flight of capital from these countries, partly rich nationals getting their money out and partly foreign investors doing the same. The outflow due to COVID-19 is much faster than any previously.  An ’emerging market’ slump is already here and will intensify.

Everywhere corporate debt has soared during the long and weak ‘expansion’ since 2009.

The growth in debt has been fastest in the so-called developing economies. As economists at the World Bank point out, “most of the increase in debt since 2010 has been in emerging market and developing economies (EMDEs), which saw their debt rise by 54 percentage points of GDP to a record high of about 170% of GDP in 2018. This increase has been broad-based, affecting around 80% of EMDEs.”

As the World Bank guys say, “Despite the sharp rise in debt, growth in these economies has repeatedly disappointed, and they face weaker growth prospects in a fragile global economy. In addition to their rapid debt build-up, they have accumulated other vulnerabilities, such as growing fiscal and current account deficits and a riskier composition of debt”.

Much of this debt is denominated in US dollars and as that hegemonic currency increased in value as a ‘safe haven’, the burden of repayment will mount for the dominated economies of the ‘south’. The level of EM corporate ‘hard currency’ debt is significantly higher now than in 2008. According to the IMF’s October 2019 Financial Stability Report, the median external debt of emerging market and middle-income countries increased from 100 per cent of GDP in 2008 to 160 per cent of GDP in 2019.

The pandemic risks creating a global depression for EMs. The IMF’s recent announcement that it stands ready to mobilise up to $1tn of lending will do little. First, only $50bn can be deployed to emerging markets and only $10bn to low-income members.  Meanwhile outward capital flows from EM since the onset of the pandemic have already reached over $50bn.

The impact on billions of people from the global slump and the collapse in commodity prices will be severe.  The International Labour Organizaton (ILO) has just published: COVID-19 and world of work: Impacts and responses (wcms_738753).

Underemployment is also expected to increase on a large scale. And as witnessed in previous crises, the shock to labour demand is likely to translate into significant downward adjustments to wages and working hours. The loss in labour incomes could reach $3.4trn!  “At this point, a preliminary estimate (up to 10 March) suggests that infected workers have already lost nearly 30,000 work months, with the consequent loss of income (for unprotected workers). Employment impacts imply large income losses for workers. Overall losses in labour income are expected in the range of between 860 and 3,440 billion USD. The loss of labour income will translate into lower consumption of goods and services, which is detrimental to the continuity of businesses and ensuring that economies are resilient.”

Working poverty is also likely to increase significantly. The strain on incomes resulting from the decline in economic activity will devastate workers close to or below the poverty line. The growth impacts of the virus used for the unemployment estimates above suggest an additional 8.8 million people in working poverty around the world than originally estimated (i.e. an overall decline of 5.2 million working poor in 2020 compared to a decline of 14 million estimated pre-COVID-19). Under the mid and high scenarios, there will be between 20.1 million and 35.0 million more people in working poverty than before the pre-COVID-19 estimate for 2020.

There are few or no ‘safety nets’ in these countries. The hit to working people in the advanced capitalist countries from a global slump, even if short-lived, will be severe, especially after years of austerity and wage suppression. But for the billions in the ‘developing’ countries, it will be devastating.