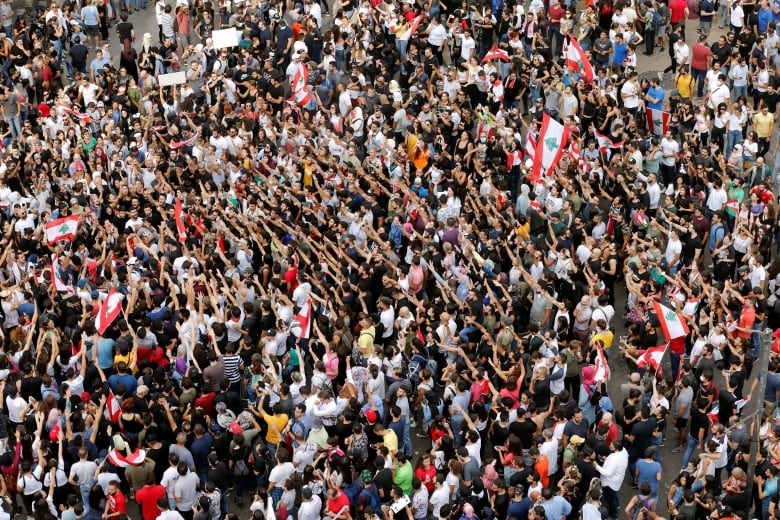 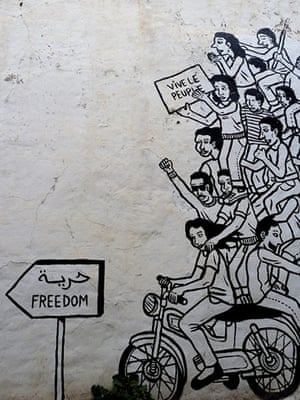 “I do not understand the squeamishness about the use of gas. I am strongly in favor of using poison gas against uncivilized tribes. It would spread a lively terror.”

Winston Churchill, 1920, with regard to the uprising in Iraq.

London
On 23 March 2017, Khalid Masood ploughed his car into pedestrians on Westminster Bridge in London, stabbed a police officer with a knife, and then was shot dead. He killed four people in the rampage, which injured an additional forty people and disturbed the equanimity of a major Western city. Masood, who was born in Dartford (Kent, United Kingdom), had run afoul of the law for many years—mainly because of acts of violence and possession of weapons. The gap between the act of Masood and a common criminal is narrow.

Two months ago, the head of the Metropolitan Police said that “warning lights are flashing” over the rise of violent crime across England and Wales. The preferred weapon, said Sir Bernard Hogan-Howe, was the common knife. Violent crime had risen by twenty-two percent, with the last quarter of 2016 registering 30,838 crimes committed with knives. Masood’s crime could well have been read alongside this data, as a serious problem of an increase in violence with knives as the weapon of choice.

Instead, the media and the British political class offered a sanctimonious lesson in civics. This was, said UK Foreign Secretary Boris Johnson, “an attack on our democracy, the heart of our democracy.” UK Prime Minister Theresa May told the House of Commons that despite this attack, “we will move forward together, never giving in to terror. And never allowing the voices of hate and evil to drive us apart.” One newspaper suggested that Boris Johnson’s statement was “Churchillian.”

ISIS, which has been under serious threat in Iraq and Syria, has called upon people around the world to conduct acts of criminal violence in its name. There is no evidence yet that Masood acted on the instructions of ISIS or that he was following the ISIS edict to attack people in public areas in the West. What is known is that right after the attack, ISIS took credit for it, calling Masood its “soldier.” ISIS social media celebrated the attack. There is a form of delirium at work here—a group weakened now seeks to glorify itself by a pathetic attack by a man with a criminal record, using an old car and a knife. END_OF_DOCUMENT_TOKEN_TO_BE_REPLACED